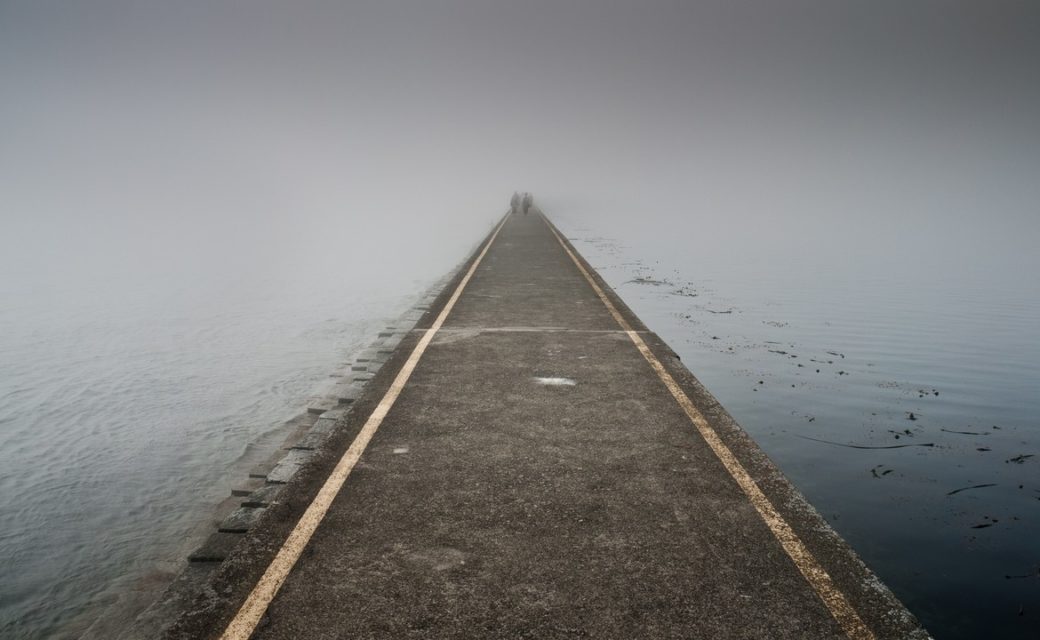 This Monday of November, Mautic Inc. Team has announced the end of Mautic Free. The Free Cloud version of Mautic Open Source project hosted by Mautic Inc., that could be seen as a huge earthquake for several users, but I will tell you now why it is not. In fact, I think that has been -and is now- a great strategy for the company itself, for the marketing automation industry and the open source project.

From the incorporation side perspective

Of course, this is super subjective and a simple opinion of a businessman running a software company, but I will try to illustrate my thoughts with few examples and surveys.

I think in the crowded Marketing Automation industry, introducing the business with an Open Source project and a free software was a brilliant idea. Simply because this a greatstarting point to get and reach a large audience and raise awareness. The freemium offer is also a great way to motivate people to join the Open Source community. You may be aware of the success of few editors that followed the freemium path: Spotify or Slack are few of them.

And this is a very tricky strategy that should be handled with delicacy, because you bet on the fact that you will reach a really large number of users. That also has a cost impact: while you are increase your installed base or users base, you increase significantly your operational costs (mainly hosting costs I bet in this case). Consequently, you need cash for it and that’s what Mautic Inc. has done brilliantly with $5 Million Series A Round.

According to GetApp, only 22% of the total of software companies follow the freemium model. That number dips below 20% in some categories like sales, finance, and marketing apps.

With that start, Mautic is now somehow leading the market in a certain perspective. But as all software companies, the main flaw of the freemium model is that if you are not profitable enough, there’s no point to keep up with it. In this article about Bidsketch (a SaaS app for designers) you can find an example that proved that if one service is popular, it doesn’t mean that it will be also profitable for the owner.

A survey of Pacific Crest and Matrix Partners (2015) shows that more than 70% of cloud software businesses are deriving absolutely no sales from freemium strategies.

Should we consider that Mautic Inc. is at that crucial path when turning from a free business to a sustainable and profitable business? Actually I cannot answer that, we need to ask Mautic Inc.’s managers! But it sure sounds like it. Mautic communicated (2017) “The company now serves well over 100 cloud customers, as well as 50,000 freemium users around the globe” (we can consider it is much more now) and if they can convert few percentages of those +50,000 users by shutting down the Free version, it would clearly offer them great business perspectives.

From the Mautic Community side perspective

Let’s make a tour on what is the Mautic Open Source community. It has been created and raised by DB Hurley its founder and the developers of Mautic Inc. team (that are also free time passionated developers). On top of it, a lot of users have joined the project for they own use and in middle of them, several developers and testers that we call contributors.

Nowadays, those contributions are mainly represented by Mautic Inc. itself, a core team that contributes very often (yeah, we are proud to be part of it and I tell you why here) and some occasional contributors (any contribution counts!!).

You will fairly understand that the community needs a strong Mautic corporation to develop its sustainability and robustness.

That being said, you may know that the Mautic community is currently working on Mautic 3, the future major version of Mautic hoped in 2019 as announced by DB Hurley the founder of Mautic (I also shared my opinion in a previous post – How we think Mautic 3 should be tackled).

And again, stronger is Mautic Inc., better the Mautic community will be.

From a user perspective

As a Free Cloud user, the first word you may pronounce is “crap“. Yes, this is true, you will now have to pay to continue using your service. But whatever the solution you’ll chose (Mautic Cloud Pro or other hosts specialists like my company), you will get a better service and this is very very very important.

Freemium doesn’t work if the product isn’t inherently easy to use for the mass market.

And this is true. We have learned at Webmecanik (software editor) that 100% of our new customers buying a license without the training program (strategical and practical coaching) churned, while we only note 2% of churn on our trained customers. A marketing automation software is not easy to use because of its features’ richness.

A corporation cannot base its business development and marketing strategy on a software without service guarantees.

To conclude, this is a big change, no doubt on it. But this is in my opinion something going in the right direction for all the stakeholders around the Mautic ecosystem.