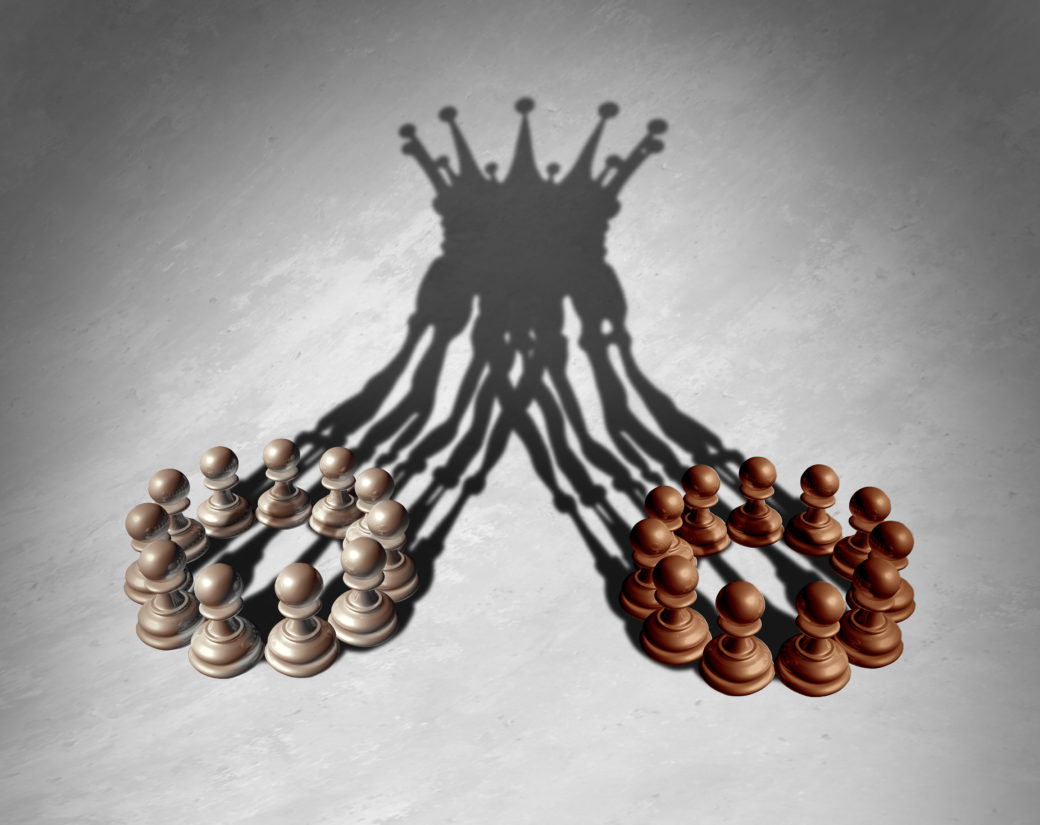 Almost 2 months ago after the announcement of the acquisition of Mautic by Acquia, the Mautic community is still waiting for extra announcements the corp. started to prepare for “the 90 next days” offering further details.

This big change for the community is a fantastic opportunity to take advantage of Acquia’s experience with Drupal and redefine some community rules. As one of the major contributor of this community, we’ll share the ideas we have and some drafts created from discussions with other community members for a better community management.

Acquia has acquired Mautic Corporation but also a brand and, as a consequence, the community itself. Even if we’re all free to join or leave the community, if we want to dig into it, it will be under Acquia’s management.

People should be good with it. They paid for it, there is nothing wrong with it as far as all of that is clear for everyone. That’s my first point and probably not the most complicated to manage! Just write some clear government rules about who owns what and who manages what. By the way, that leads us to my 2 next topics: community management suggestions that would offer to the community a lot of comfort and a great way of working.

I work with the community for almost 4 years now and I have seen it growing in a fantastic way. I have also seen people getting more responsibilities (managing versions for instance), when a while ago, everything was relying on DB Hurley (founder of Mautic). Unfortunately, it became a bit messy throughout time.

As great the Mautic community is, the community needs a great manager, a person fully dedicated to this task; helping people, keeping boards and roadmaps on time, delegating responsibilities, etc. I will here discuss especially about technical contributions to the community, but I believe we could have the same approach for any topic Acquia would like to delegate to the community (marketing, blog, etc.).

Let me share an example: the way Symfony works (PhP framework used by Mautic and… Drupal). In fact, any new technical contributor (developer) who is excited by the idea to join and contribute to Symfony open source project will have to reach out Nicolas Grekas. Nicolas has an important role and carries it amazingly: he will offer a list of “easy” issues for a first-time contributor and give time to him for reviewing, helping and answering questions. This “first-step-in” process is terribly effective to make the community of contributors growing and being well integrated. Then after some experience, the “experienced” contributor will be autonomous to find new issues/features to work on.

As I said, that kind of process is applicable to other skills. But concerning the technical side, I think people that made this community existing as DB Hurley himself would be awesome. It could also be people that gave so much to community people like Alan Hartless and Jan Linhart.

This is something people are asking for and need to be involved in. Some roadmaps have been communicated in time but I believe it didn’t include community people enough to be a success.

That is why I would suggest to create 2 committees for the product roadmap (we could imagine roadmaps for other topics too), one concerning the technical aspects(dependencies, PhP or Symfony update, microservices architecture objective, etc.) and another one concerning feature aspects. Those committees should pay attention to the strategy/orientation the project wants to follow and to the community needs. In that case, a feature voting system would be very useful to help the committee understand the community expectations. I also believe that the implementation of a GitHub sponsor would help to motivate developers to contribute.

These roadmaps would bring visibility to users and marketers, and would also be a great piece of content for Mautic communications on the marketing automation market and it would help to involve more and more community members.

That’s all for those short working tracks. As always, Webmecanik would be proud to take part in all of those ideas or in any initiative that would make the Mautic community even better.