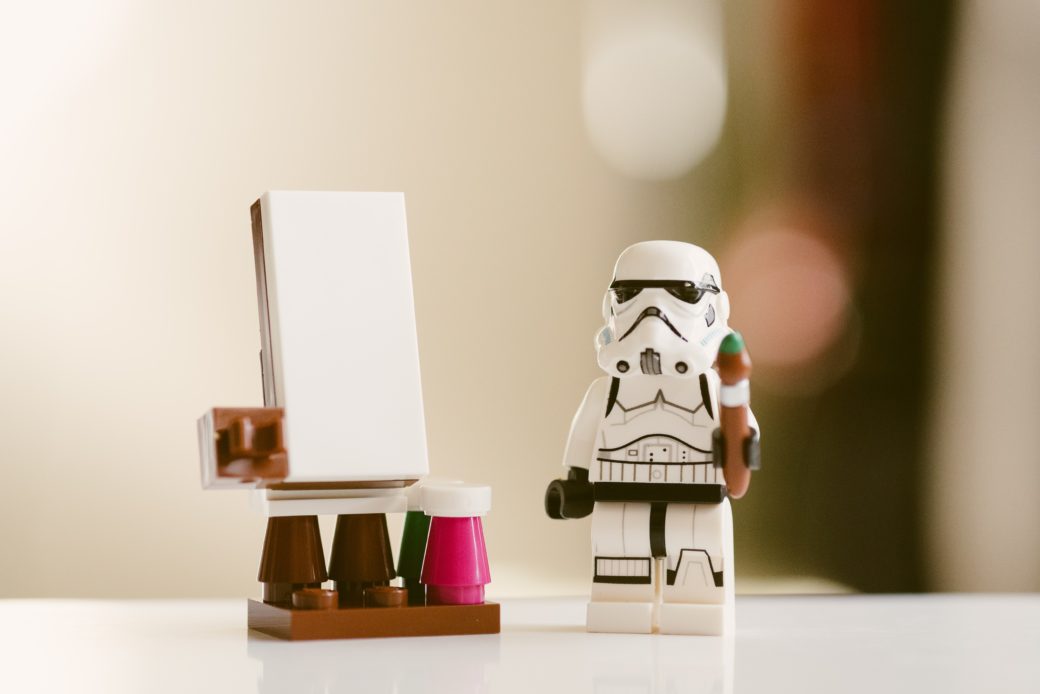 Recently, I had the chance to meet Dries Buytaert, founder of Drupal, founder and CTO at Acquia (recent owner of Mautic Inc.). Of course not physically even if it was supposed to be in person at Ghent for the Drupal Dev Days and a new Mautic Community sprint, but virtually in several calls to discuss about Mautic Community governance.

These discussions have been very instructive for me and my recent experience with Open Source community governance (engaged with Mautic since 2014). Let me share what I’ve learned and how I think it could transposed to Mautic Community.

In the Drupal Community, Dries is the Project Lead. He defined his mission as the person who gives the mid/long term vision of the project. That must be defined as thematics, he calls it Tracks.

Tracks are the trend, the direction that the project lead wants to give to the product for the next major version. The illustration above is coming from Dries’s blog.

I like this word and the fact that it is giving a macro direction without imposing any timeframe or micro action to be done. This is a strategy and because of it, it seems legitimate to be given by the Project Lead. For each track, you find a list of topics that could be included within the track, those are Initiatives.

The Community Members: About the Roadmap Definition and details

And here we go! Because this is from the community responsibility to define a roadmap and work on it, Drupal manages it -in my opinion-, smoothly. The community has full power to define and detail the roadmap while staying in the tracks. They call any of those actions, Initiatives.

And that’s simply all! If someone from the community would like to enhance any side of project that is applicable to a track, let’s go! Let’s carry it or create a working group around this topic as handle the conception and objectives with the Product Team. The advantage of that working system is that it gives space to any community contributor to help where he is the best.

Concerning timeline? As soon as the Initiative is ready (coded, tested & documented), it will be delivered in the next minor version (x.1.0, x.2.0, x.3.0, etc.). The only given timeline in Drupal, is the date for the next major version = end of those tracks and start of new ones.

Is it applicable to Mautic?

In my opinion, yes. With my recent experience in Open Source Project, mostly (okay.. uniquely) built on Mautic project, it sounds very well structured and easily transposable to Mautic Community for several reasons:

Let me transpose it to Mautic

If you ask my opinion and according to the listen of Mautic Community wishes and pains, I would draw the following tracks for Mautic 3:

And it would be easily developed and enriched from existing initiatives currently in progress for the future of Mautic 3:

As conclusion, I believe we have a lot to learn from Drupal Community. Actually that was something I was expecting when Acquia announced the acquisition of Mautic almost one year ago.

As always, feel free to comment and share your opinion, that helps to enrich mine. And as Product Team Leader of Mautic Community, feel free to contact me if you have any suggestion concerning or question your contribution to the project, I would be more that happy to help you adding your Lego to the construction.